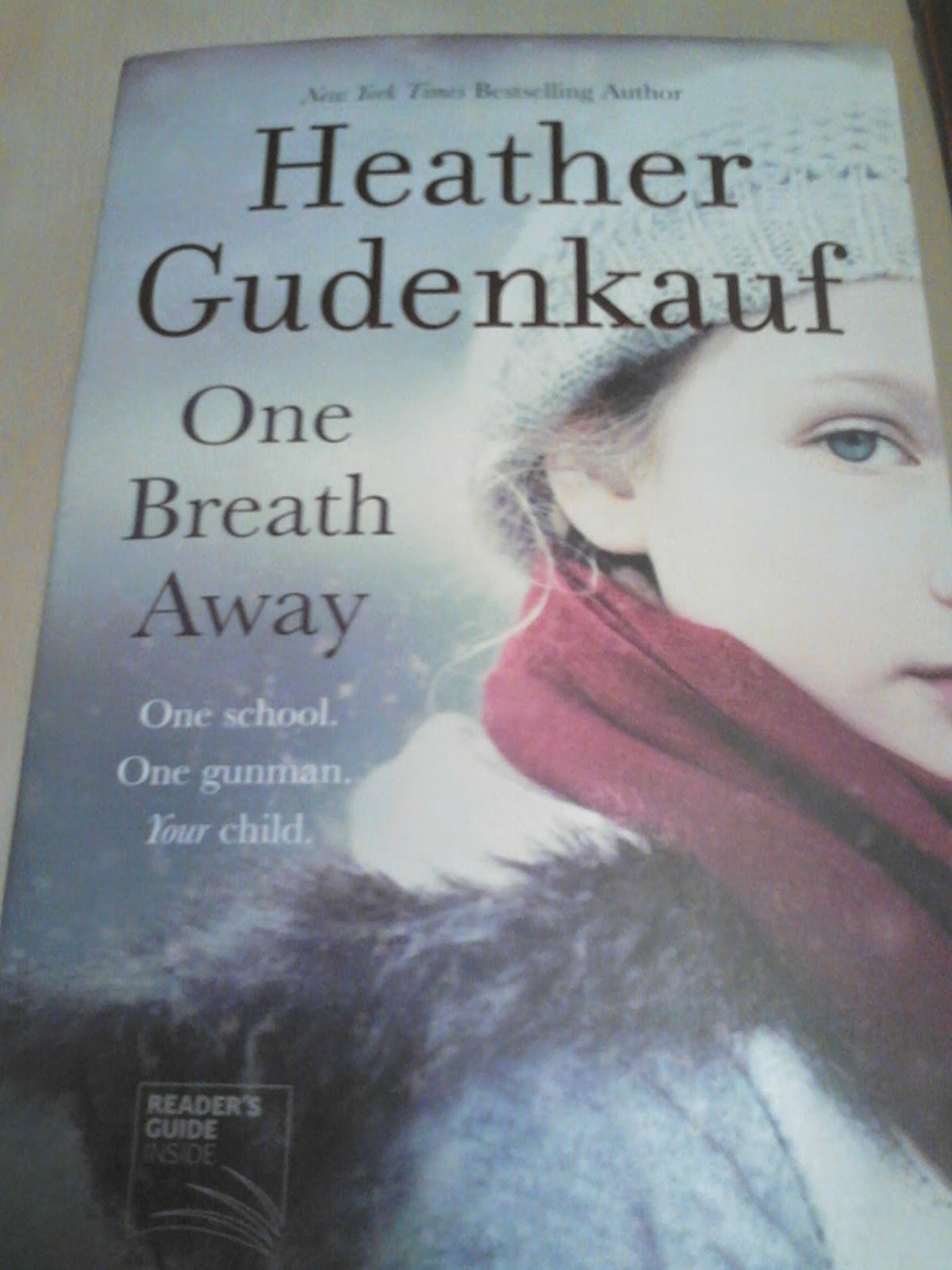 Imagine your worst nightmare. You send your child to school, you consider your child is safe, and then you hear on news that there is gunman who takes the kids as hostages.
What would you do?
Holly is young divorced mother who used to live in Broken Branch, but couldn’t wait to run away from there. After a fire in her house, she is in hospital with severe burns, while her two children are staying with her parents back in Broken Branch.
Holly’s father, Will, takes care for the family and the farm. He isn’t in a good relationship with his daughter, but takes his grandchildren on the farm while Holly is in hospital. Finding out that there is gunman who threats them, he takes the things in his own hands.
Augie is one of the kids. She suffered a lot with the divorce of her parents and moving to the small town of Broken Branch didn’t do any good to her. She has her own way of expressing the feelings. The person she loves most is her little brother P.J. and she would do anything to protect him, anything.
Ms.Oliver is one of the teachers. When the gunman takes her entire class as hostages, she has to be brave and protect them. She loves her students like her own kids, and their safety always comes first.
Meg is the police officer who comes first at the crime scene. Her daughter is also a student at the school. She is the police officer who has to save the children, but also a mother whose child is in danger.
The most important question here is who is the  gunman and what does he want? And why kids? I really don’t understand why would someone do that, enter in elementary school and take kids for hostages just to prove something. Kids should be safe at school, safe at home.
Page after page, I was biting my nails to the very end. I started reading and I couldn’t stop. The whole story is told from very different points of view. Augie, P.J., Will, Holly, Meg, Ms.Oliver. Everyone of them has his/her own story. Every person involved has a background story, which makes the entire picture even more emotional. The whole atmosphere is tensed and electrifying and makes your hair stand up on the back of your neck.  It’s a chilling suspense that you won’t put it down until you finish the last page.
My opinion: 5 / 5.
0 shares