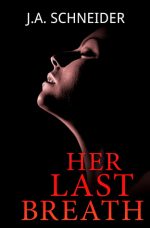 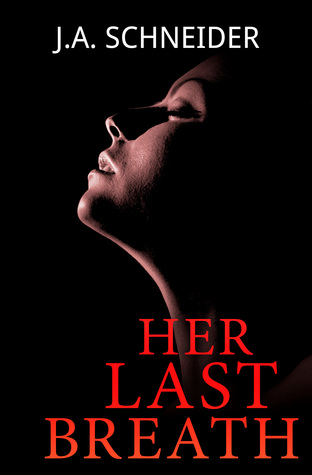 A chilling psychological thriller about a woman caught between two men...
Mari Gill wakes to horror in a strange apartment next to a murdered man, and can't remember the night before. Accused of murder, she feels torn between her husband, a successful defense attorney, and a mysterious, kind man who wants to help. Can she trust either of them - or even her friends? Detective Kerri Blasco battles her police bosses believing Mari is innocent...but is she?

Imagine this: You are waking up in an unfamiliar place, an unknown man lies next to you, a knife is sticking out of his chest. You are suffering from asthma and the panic triggers the asthma attack. Your purse is nowhere near you and when you finally find in, your inhaler is not in it. You are feeling drowsy with no memory of the previous night. You are trying to find help, for you and for the man in the room. All you find is a kind stranger and you faint into his arms. Another wake-up, you are in hospital convicted for murder.

She meets that stranger again. He seems kind. But how kind is he really? And why can’t she remember the night when all happened? She is very careful about her medications and alcohol.

What is going on here? Mari knows that she is not a murderer! But who is trying to frame her, and why?

Is someone trying to frame her?

Wow! Mrs Schneider did it again. This is my second book from her, but definitely won’t be the last. From the very first scene, BAM! She sets up a scene full of blood and then starts a psychological game of cat and a mouse. As a reader, you don’t know which character to trust. They are all ordinary people, with ordinary jobs and habits. The author creates a net full of doubts and you suspect everyone. Totally recommended for fans of psychological thrillers.