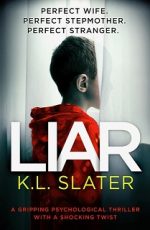 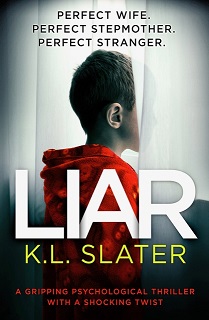 Single dad Ben is doing his best to raise his children alone, with the help of his devoted mother Judi. Life isn’t easy, but Judi’s family means everything to her and together, they manage.

Then Ben meets Amber. Everyone thinks this is a perfect match for Ben but Judi isn’t sure … there’s just something about Amber that doesn’t add up.

The further Judi delves into Amber’s personal life, the closer she gets to shocking secrets that could change everything. And Judi must make a decision that could lead to the most disastrous consequences.

Hey guys, hope you’re having a wonderful Friday! Today I’m kicking off the K.L.Slater’s blog tour for her latest book, Liar. If you’re looking for a grippy psychological read to enjoy over the weekend, this is your thing. So get a comfy seat and enjoy this eternal battle between a mother and daughter-in-law.

But the only person Amber can’t fool is his mother, Judi. Ben is her only son and takes care of his little boys. Ever since her daughter-in-law has died, Judi takes her responsibilities very seriously. She cleans for Ben and the boys, she cooks, she takes them from school, nurses them when they are ill. And suddenly, there is a new woman in her son’s life. Another woman to clean the house, another woman to cook, another woman to do all the things that she does. Another woman is stealing her boys! And something about that woman is weird, but she is going to find out what. Judi loves her boys to the bits and won’t give up without a fight.  She would do everything she has to just to protect them. Everything she has to!

But how much love is too much?

The eternal battle between the women in the family. A mother who loves her son more than anything and a wife who loves her husband. Can they share the love for the same man? When does love turn into selfishness?

This time the author has really surprised me. I wasn’t expecting that kind of turn-over. There were moments when I had no idea who was more psychotic, the mother-in-law or the daughter-in-law, or both. Who is the bigger liar, Amber, who wants a new start, or Judi, who doesn’t want to share?

A terrific read with a really shocking twist. I really wasn’t expecting that kind of twist! A read full of surprises, it kept me on the edge till the last page! 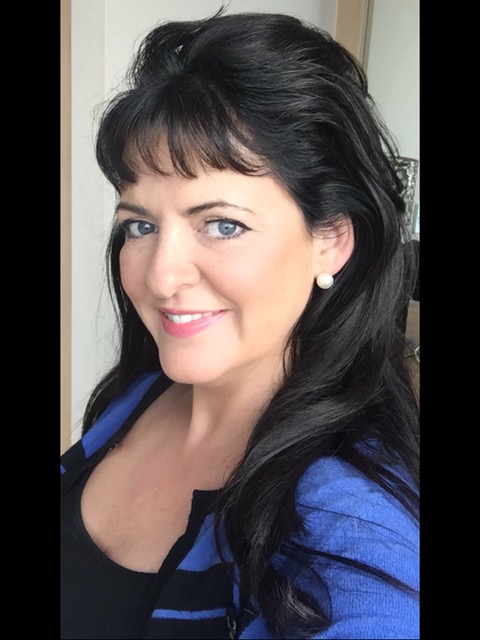 After years of trying to get published and never getting further than the slush pile, I went back to university at the age of 40 where I studied for an English & Creative Writing degree followed by an MA in Creative Writing.

Although I also worked full-time during the five years I studied at university, the courses gave me the time and space to try different writing and increased my confidence and belief in my writing. Before I graduated from my MA, I had secured representation with my agent, Clare Wallace, at the Darley Anderson Literacy, TV and Film Agency and had my first book deal.

My first adult psychological thriller for Bookouture is called ‘Safe with Me’ and it actually started life as my dissertation on my English & Creative Writing degree.

The creepy voice of Anna came to me strong and insistent . . . she wanted to be written, she wouldn’t go away. Please take a look at my ‘Books’ page for the full blurb.

I live in Nottingham with my husband, Mac. Between us we have three grown-up kids; my daughter, Francesca and Mac’s sons Nathan and Jake.

I also write multi-award winning YA fiction under the name Kim Slater.