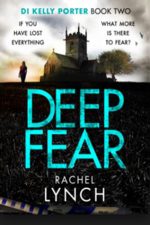 Book Blurb: DI Kelly Porter is back. But will this new case push her beyond her limits?

On a peaceful summer's morning in the Lake District, a woman's body is discovered outside a church. She's been murdered and a brutal, symbolic act performed on her corpse. DI Kelly Porter is in charge of the team investigating the crime, and is determined to bring the killer to justice. But as more deaths occur it is clear this is the work of a disturbed, dangerous and determined individual. Can Kelly put the puzzle pieces together before the danger comes closer to home? 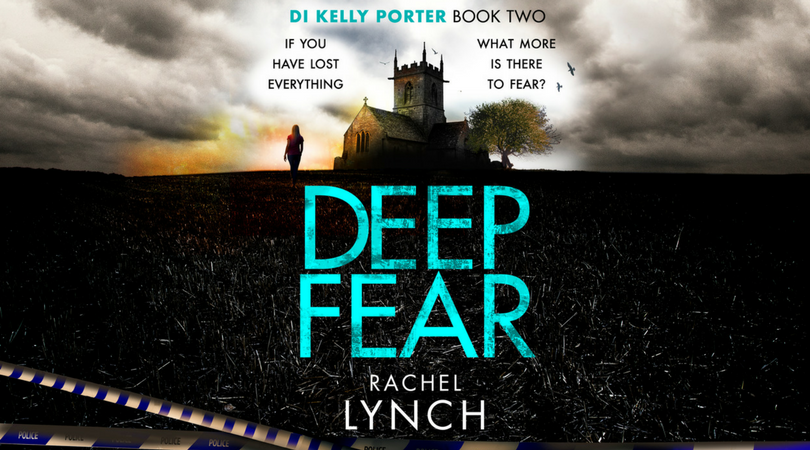 today’s my stop on Rachel  Lynch’ blog tour for her second book ‘Deep Fear’ and I have #Exclusive #Excerpt and a #Spotlight of her book on the blog today. Deep Fear is second in the series and just in case you were wondering abut book one, I have it covered! I’d like to say MASSIVE THANKS to lovely Ellie from the Canelo team. And make sure you follow the other tour hosts for more content and more from the story. Happy Tuesday and wish you all a fab new week, after Spring Bank Holiday! 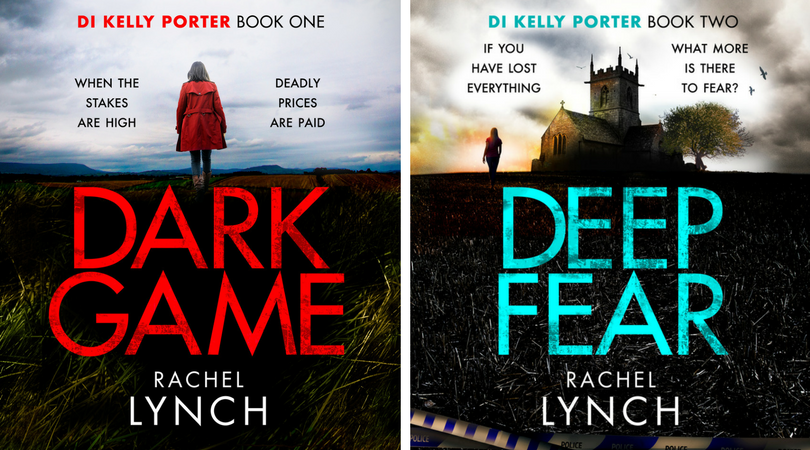 Clifton Hall, usually a quiet and plodding place, was awash with activity as Kelly strode in to meet with DCI Cane. It was a dull but necessary task. Usually, she avoided her boss, but she needed him onside to secure a team for this case, and she wanted to get started as soon as possible. Cumbria might be the biggest constabulary geographically, but it was woefully underfunded. She’d have to beg for extra officers. On the outskirts of Penrith, the old pile exuded an air of importance slightly elevated to that of Eden House in the centre of town.

It was larger, quieter and more serious. Kelly didn’t care for it at all. She knew that if she ever made DCI, she wouldn’t be able stand the static containment of HQ. She’d go mad. She was an operational officer.

She felt slightly anxious, and her biggest worry was that Cane would want the case for himself. It could be argued that a crime such as this shouldn’t be investigated by one DI alone, and Kelly wondered if she’d be paired with someone, or if she’d lose it to a senior member of the force. Technically, it should be hers, and that’s what she was playing for. She was the DI in charge of the Serious Crime Unit for North Lakes, and intended on staying so. However, Cane might want to court the press, and play the big cheese. She was ready for a fight. She’d already proved her team’s mettle last year in one of the biggest police investigations outside London. Old colleagues had even called her to congratulate her, and she’d gained back some respect. Matt had even called, but she hadn’t acted upon his request to call back. He was still a twat.

She still hadn’t briefed her team, and her aim was to be made Senior Investigating Officer of the dead woman’s case, and allocate jobs this afternoon. She poked her head around Cane’s open door. He looked perplexed, but not hostile. Kelly suspected that the older officer had grown lazy, cossetted by his desk, and he looked too comfortable in his huge office chair. She wondered when he’d last been on an active case. Years ago, by the look of it. But operational work wasn’t for everyone, she reminded herself.

She steeled herself, and took a deep breath.

‘Kelly, come in.’ He managed a smile, but it was difficult to read. ‘Nasty murder. Really nasty. Name your team. We need this one caught ASAP.’

Kelly was relieved, and surprised.

‘Sir. There was a shoe print at the scene, as well as several items inserted into the victim. My priority is processing them, so I’ll need more uniforms on the ground, asking questions in the local area. We’ve got three working the houses already. I haven’t got a name for the victim yet, but I’ve been on the phone to dentals, and I’m hoping to have an ID by tomorrow. The autopsy will be carried out tomorrow, first thing, by Ted Wallis, in Carlisle.’ Kelly spoke like rapid fire bouncing off the walls of a farmhouse, under siege in an old cowboy movie. She expected everybody’s brain to work as fast as her own. Her face was tanned from running on the fells, and she stood waiting, like a fresh reporter, eager for a lead.

‘Ah, yes. The chief coroner. I wonder if he’s seen anything like this one before.’

Kelly thought of ten-year-old Lottie Davis and guessed that, after that, not much shocked Ted Wallis anymore.

‘I’ll give you free rein, Kelly. That’s one screwed-up bastard out there,’ Cane said, finally. Kelly calmed a little; the expected tussle hadn’t happened, and she found herself a little deflated. It meant that her visit to Clifton Hall would be delightfully quick, and she wondered why Cane hadn’t told her all this over the damn phone. Perhaps there was a catch.

‘Sit down, Kelly. You’re too energetic. Tell me what you know. I need the distraction. I haven’t asked you all the way over here for you to disappear after a minute. Tell me some good news, brighten my day. You happy with your immediate team? We could always pull some more officers from Carlisle or even here at HQ.’

Kelly did as she was told and sat down. So she was expected to provide a diversion to his lacklustre day? She could play the game for a little while, if that’s what it took. She looked at her watch.

‘My team is excellent, sir. It’ll be a baptism for the new kid on the block. DS Umshaw is superb and the safest pair of hands outside the Sale Sharks. DC Phillips and DC Hide are quality; I wouldn’t change the dream team, sir.’ 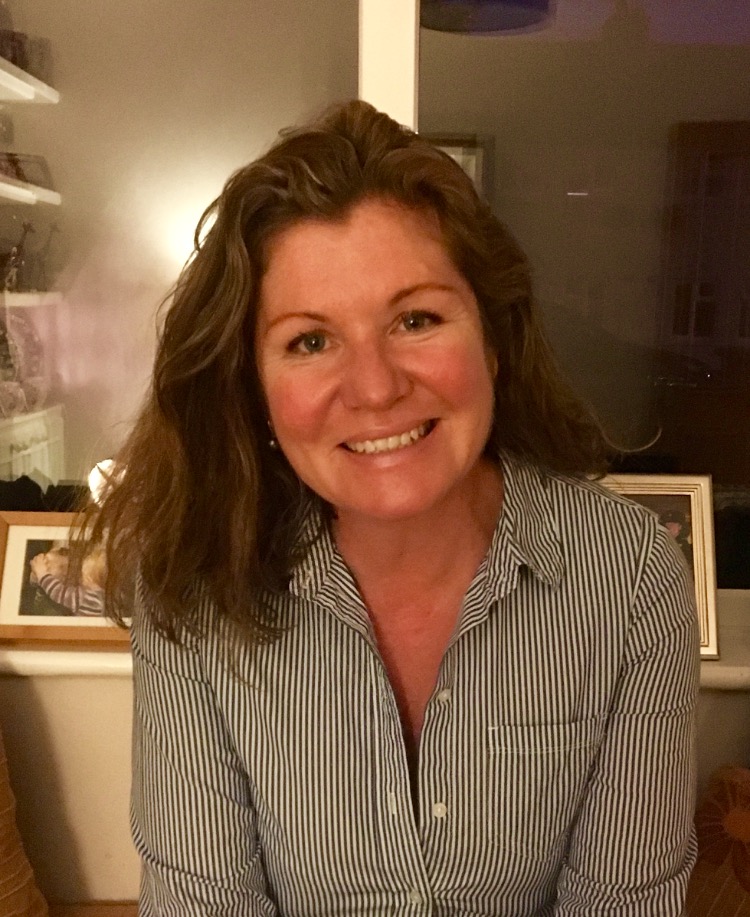 Rachel Lynch grew up in Cumbria and the lakes and fells are never far away from her. London pulled her away to teach History and marry an Army Officer, whom she followed around the globe for thirteen years. A change of career after children led to personal training and sports therapy, but writing was always the overwhelming force driving the future. The human capacity for compassion as well as its descent into the brutal and murky world of crime are fundamental to her work.