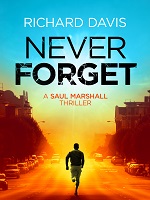 Hi, guys. Today I am having the pleasure to take part in the Saul Marshall blog tour, the very new thriller written by  Richard Davis. A big THANK YOU to Faye Rogers for the chance to be part of this blog tour. And don’t forget to visit all the blog tour stops mentioned above. Enjoy! 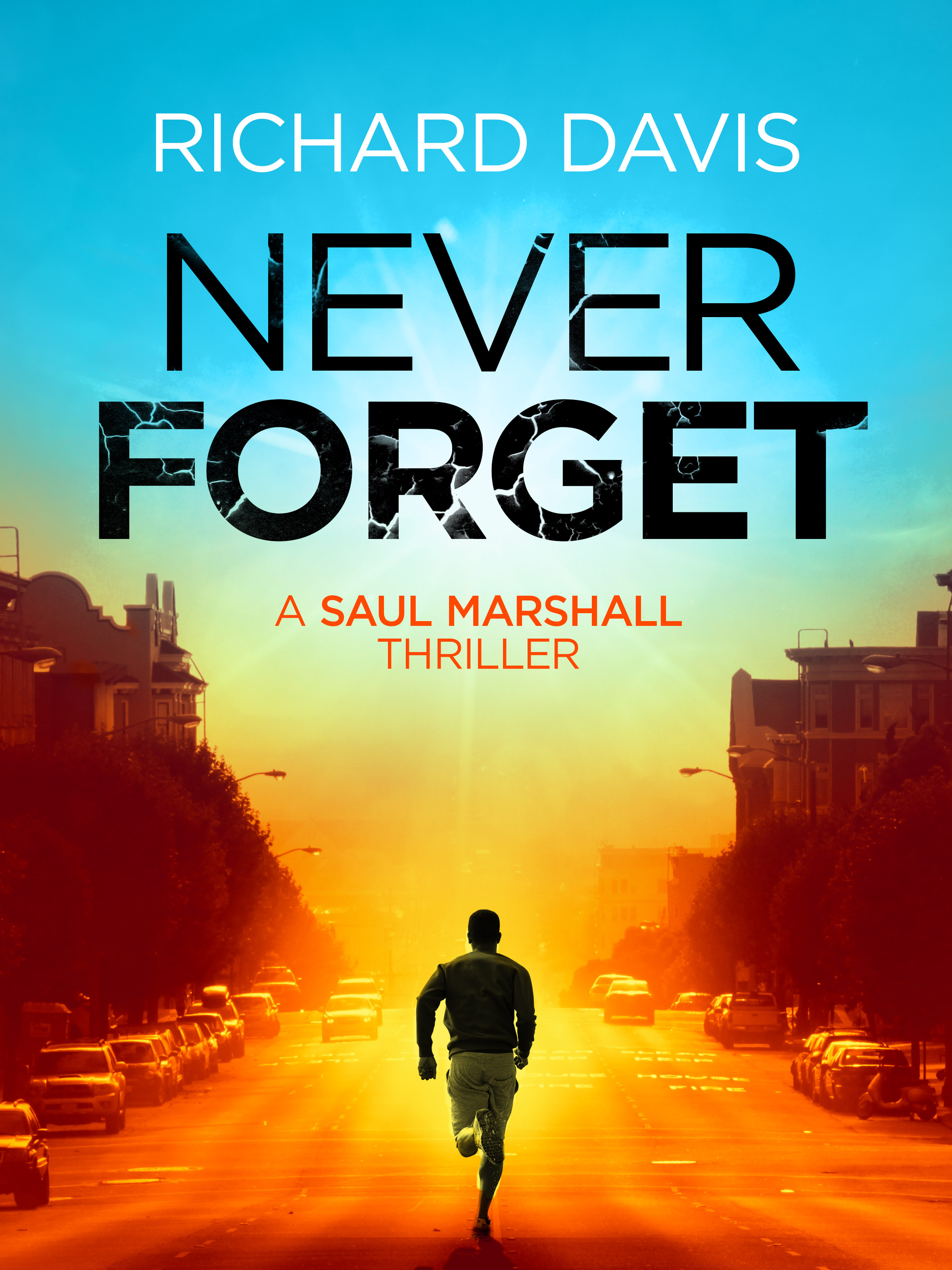 Saul Marshall is on the run.

As a wave of seemingly random assassinations engulfs California, Marshall finds himself drawn into a situation spiralling out of control.

He soon discovers some of the webs’ most secure protocols have been compromised by a rogue team of former Chinese agents. When Marshall realises what they plan, the stakes are raised…

And that’s before the Secretary of State gets involved. Can Marshall unravel the deceit and tricks before it’s too late? Can he stop the carnage, or will he become part of it? One thing is for certain: either way his enemies will never forget. 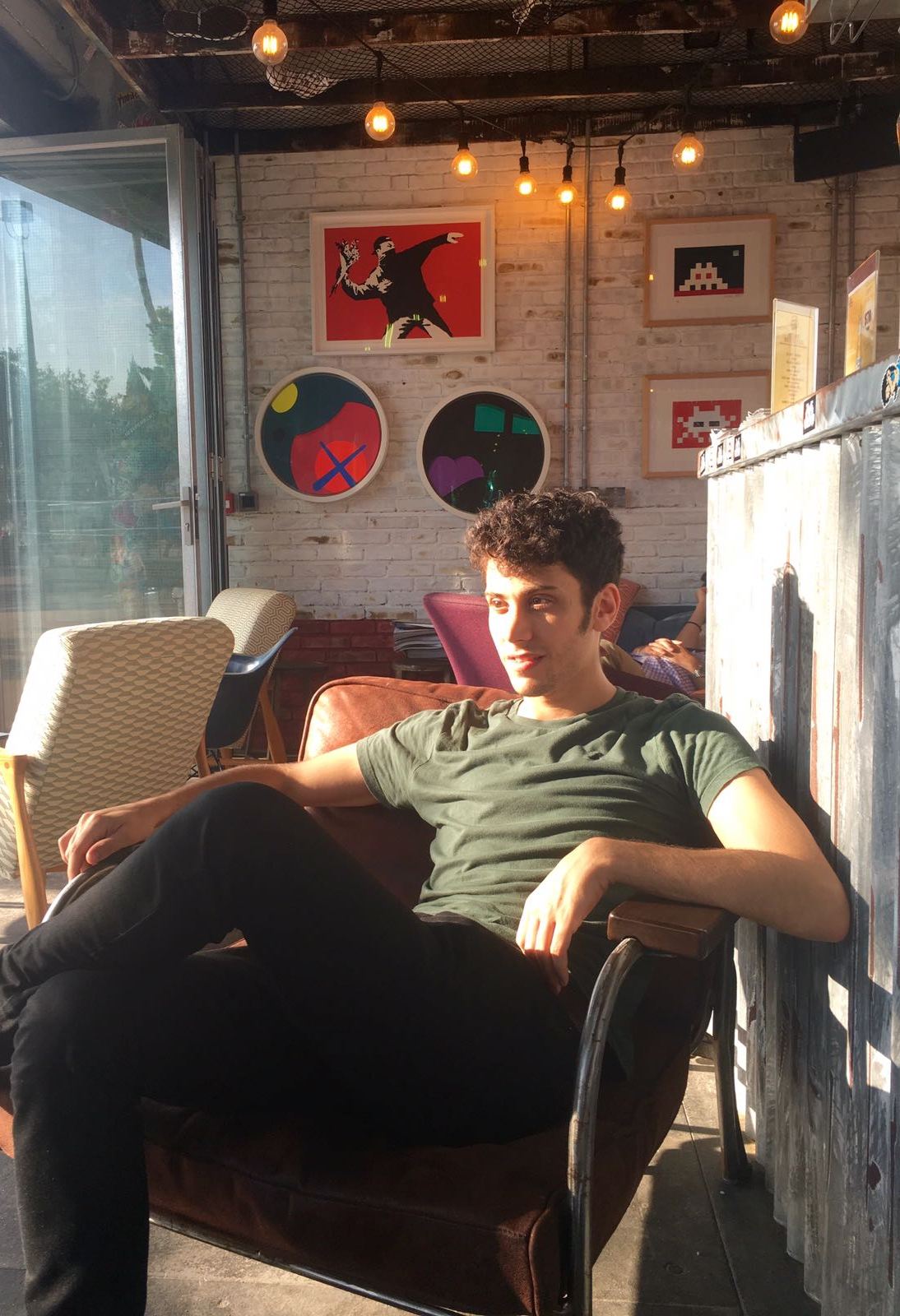 Richard Davis graduated from University College London in 2011 and Cambridge University in 2012. The Saul Marshall series was born from Davis’s extensive travels around the United States and his long-standing

obsession with thriller fiction. He lives in North London, UK, with his girlfriend.