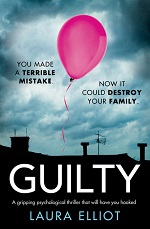 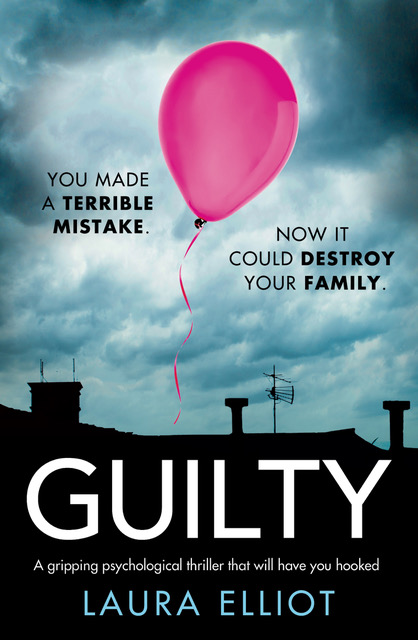 It begins with a phone call. It ends with a missing child.

A few days later, Constance’s uncle, Karl Lawson suddenly finds himself swept up in a media frenzy created by journalist Amanda Bowe implying that he is the prime suspect.

Karl’s life is in ruins. His marriage is over, his family destroyed. But the woman who took everything away from him is thriving. With a successful career, husband and a gorgeous baby boy, Amanda’s world is complete. Until the day she receives a phone call and in a heartbeat, she is plunged into every mother’s worst nightmare.

An utterly compelling psychological thriller that will keep you guessing to the very last page. Perfect for fans of Louise Jensen, Claire Douglas and Sarah Denzil’s Silent Child.

Hey guys, hope you’re having a wonderful day! Today I’m kicking off  Laura Elliot’s blog tour for her latest book, Guilty.  So get a comfy seat and enjoy! And don’t forget to visit all the other hosts of this blog tour!

A child is missing! Thirteen years old Constanza leaves her home in the middle of the night and never comes back. Constance is very close with her super cool uncle who lives nearby.  There is some evidence that she was on her way to see him. But she never came.

Seven days later, Constance’s body has been found. The media is all over the case. The reporter Amanda Bowe covers the story and she is literally bombing with accusations. She believes that Karl Lawson, Connie’s uncle is the killer. With that media coverage, Karl is convicted of murder.

Eight months later, new evidence appears and Karl Lawson is free. But he loses everything. The wife leaves him with their daughter, his brother doesn’t talk to him. He loses the house, nobody wants to hire him. In the meantime, Amanda Bowe works on the mafia case and threats start to arrive. She is pretty sure that Karl Lawson wants his revenge.

This book is told in four parts. To be honest, I had very high expectations after reading the first part and I might have scored this one a bit higher also.  But after that, the story pace became hot and cold. There were parts that were very slow and I was wondering about their place in the story. Then the story became interesting again (I won’t reveal more), raised my hopes again and then slowed again. It was hard for me to finish it and I couldn’t connect with it. I couldn’t connect with the characters either. A psychological drama might be a better description than a thriller. I am sure that plenty of people will fall in love with this book, but unfortunately, I wasn’t one of them. That’s why I rated it the way I did. That is just my opinion. 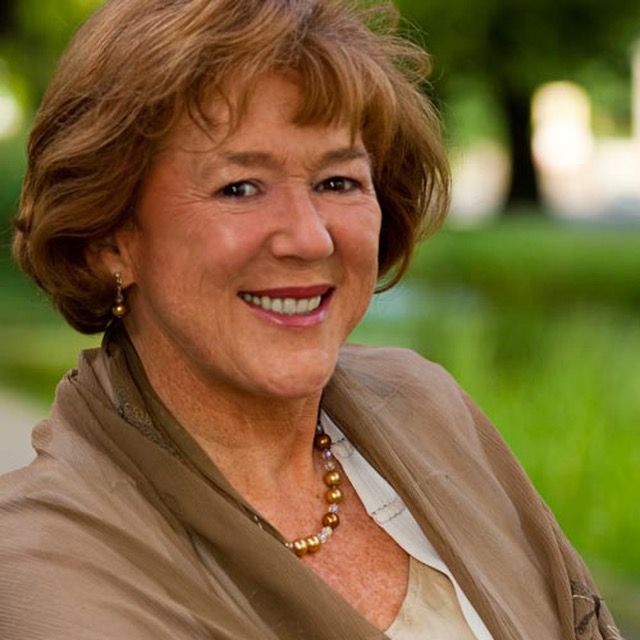 About the author
Laura Elliot is an Irish novelist and lives in the coastal town of Malahide, Co. Dublin. She loves travelling. The beautiful South Island of New Zealand was the inspiration for her setting in The Prodigal Sister. The Burren in County Clare became the mysterious setting for Stolen Child and the Broadmeadow Estuary behind her home provides the background for The Betrayal. She has worked as a journalist and magazine editor
For more details check https://www.lauraelliotauthor.com
https://www.facebook.com/lauraelliotauthor/
https://twitter.com/Elliot_Laura
5shares