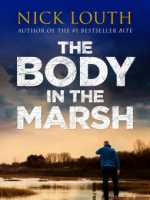 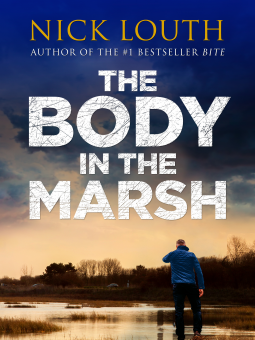 The Body in the Marsh
Nick Louth
police procedurals
Canelo
September 25, 2017
Kindle
Copy provided by the publisher in exchange for an honest review.

When a woman goes missing, it gets personal for DCI Craig Gillard. But he could never imagine what happens next.

Criminologist Martin Knight lives a gilded life and is a thorn in the side of the police. But then his wife Liz goes missing. There is no good explanation and no sign of Martin…

To make things worse, Liz is the ex-girlfriend of DCI Craig Gillard who is drawn into the investigation. Is it just a missing person or something worse? And what relevance do the events around the shocking Girl F case, so taken up by Knight, have to do with the present?

The truth is darker than you could ever have imagined.

Utterly gripping and full of twists, this is a compulsive thriller from master Nick Louth for fans of Robert Bryndza, Patricia Gubney and Carole Wyer.

Hi, guys. Today is my stop on Nick Louth’s blog tour and as I promised earlier today, here comes my review! And don’t forget to visit all the other blog stops of this fabulous blog tour! 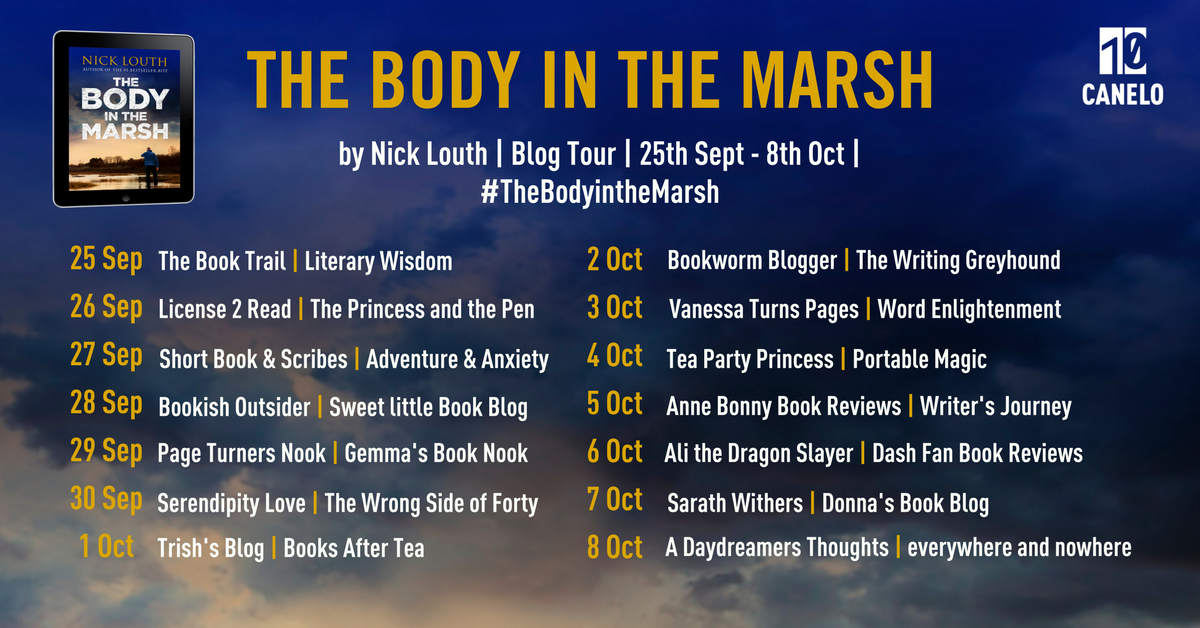 A missing report for a 48 years old woman becomes an obsession for DCI Craig Gillard. Elizabeth Knight used to be his girlfriend 30 years ago. He remembers her as the sweetest person in the world. He knows that she couldn’t just vanish without telling anyone. Her husband, Martin Knight,  a person with very hard character and little bit more forensic knowledge, doesn’t seem to be very concerned about his wife’s disappearance. But when the husband disappears just a couple of days after his wife, the police puts Martin Knight as a prime suspect in his wife’s murder. Just because there is no murder without a body, DCI Gillard investigates Knight’s home. Under the carpet, he finds a huge amount of washed blood, remains of bleach and pieces that might be bone parts. The forensics confirm that the bone parts belong to Liz Knight. So the search for the killer husband officially begins.

But is Craig Gillard ready for the truth? He remembers Liz in a good light. She was the best thing that ever happened to him. She spent some time in a home for mentally ill people. Was that because of her abusive husband? Was Martin Knight capable of butchering his wife into pieces or did he hire someone to do that instead of him? What was his motive?

Or maybe the real story is very different!

Nothing could prepare me for the truth!

I was left with my jaw dropped! A real blow up at the end of the story! A simply couldn’t see that coming! The story is full of forensic details, many of them not known to me. I was asking myself: “Is that medically possible?” Probably it is. I don’t want to reveal more, but The Body in the Marsh is an extraordinary story of police procedurals and the human nature hidden behind a mask. Totally recommended!